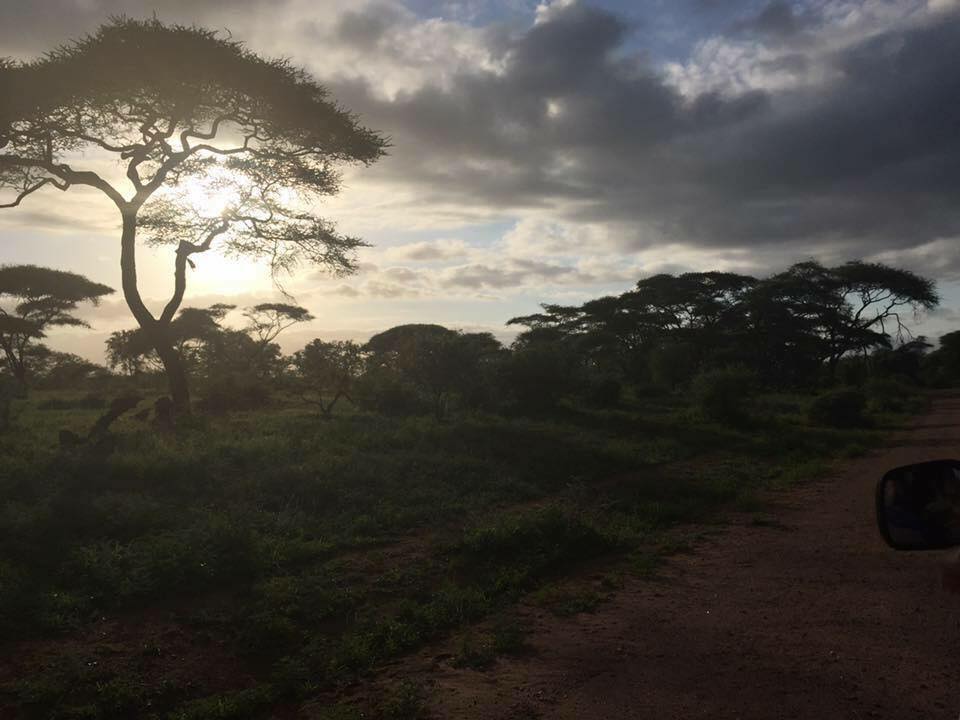 Once considered the jewel of Africa, due to its scenic beauty and abundant wildlife, Zimbabwe has been devastated in the past decade by the worst financial crisis in recorded world history.  In addition, the AIDS epidemic has caused life expectancy to go down rapidly and resulted in a large number of orphans under the age of 18.  It is now estimated that there may be as many as 1 million orphans in a nation of about 12.7 million people.

Located in the southern hemisphere, Zimbabwe is close enough to the equator to ensure warm temperatures through most of the year.  Hippo Valley Christian Mission is headquartered in Chiredzi, which sits at a low altitude, and can be brutally hot for much of the year.  Rains come in December-February, but most of the rest for the year is extremely dry.  In spite of the low annual rainfall, there is dense vegetation in the "bush" which allows the wildlife some natural cover.  Home to the Big Five - elephant, rhino, lion, leopard and cape buffalo - Zimbabwe was once a popular destination for tourists, but political and economic turmoil have greatly curtailed the number of annual visitors to this beautiful nation.

Zimbabwe boasts a great diversity of terrain in spite of being a relatively small nation (the size of the state of Montana).  In the eastern highlands are mountains that resemble the Swiss Alps in summer.  Harare, the capitol city, sits a mile high.  However, Chiredzi, which is only a five hour drive from Harare, is in the "lowveld" at a very low elevation.  One of the most striking features of Zimbabwe is the "kopjes", granite outcroppings that are among the most beautiful geological wonders on the planet.  Large portions of Zimbabwe are flatlands that make for excellent cattle grazing, and resemble the wide-open plains of Nebraska and Kansas.

Close to 13 million people live in Zimbabwe, although exact counts are difficult as some people live in rural areas that are nearly impossible to reach.  About a third of the people live in Harare and the surrounding townships, as the economic crisis has driven more and more people to move to urban areas seeking employment.

According to a January, 2009 estimate, the average life expectancy in Zimbabwe is the lowest in the world: for men it is 37 years and for women, 34 (this includes a high infant mortality rate).  Diseases such as AIDS, cholera, typhoid and malaria, combined with poor health care, have brought about this crisis.

The Zimbabwe dollar was once a very strong currency, and as late as 1998 was still trading at a 7 to 1 ratio with the US dollar.  However by 2009 a meal cost several trillion Zimbabwe dollars, and the currency became worthless.  Today, business is conducted in US dollars and South African Rand, making it nearly impossible for rural Zimbabweans to have any purchasing power.  In some places the barter system has returned, and oftentimes school and medical fees are paid in produce: eggs, peanuts, goats, etc.

The predominant languages in Zimbabwe are Shona (nearly 70%) and Ndebele (over 20%). Other tribal languages such as Tonga, Sotho and Xangani are also spoken.  English is taught in the schools and has become the national language, because it allows the nation to be unified.

Go to our blog
Back to top